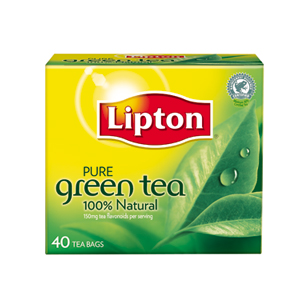 There was this guy with kidney problems who went to his doctor, and told the doctor he’d been drinking a lot of sugarless iced tea. The doctor warned him it was okay, but only if he was using ‘regular’ tea, not that green tea. Green tea was bad because it had caffeine.

Bad advice. ALL true teas made from the tea plant— black tea (‘regular’), green tea and white tea contain caffeine. Black tea has the MOST caffeine, and white tea the least. Green tea is in the middle. That doctor, like so many, just didn’t know what he was talking about when it came to foods rather than pharmaceuticals.

I drink a form of black tea called ‘pu-erh’ tea, which has been the subject of much research in China. It is shown to help diabetics control blood sugar.

If you are worried about the caffeine in your tea, here’s a little secret: ANY tea can be decaffeinated at home. Just steep the tea for 50 seconds in hot water, discard this steep water (which contains most of the caffeine), and pour more hot water to steep to make your tea. If you reuse your teabags as I do, your second and third cups are naturally home-decaffeinated. (The healthy stuff in tea is said to stay in the tea after multiple steepings, however.)